Yup, the UDC can reach as far north as Seattle! 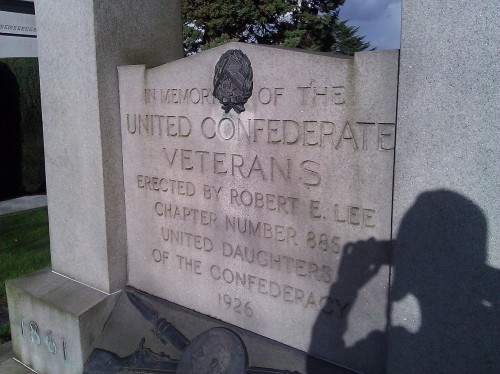 Most of Seattle founding families are buried on Capitol Hill’s Lake View Cemetary, as well as martial arts film stars Bruce Lee and his son Brandon Lee. However, I was there to see this little oddity compliments of the United Daugters of the Confederacy.  Tellingly, it was erected in 1926: this would have been the height of Lost Cause monument building even in places as far removed from the Confederacy as Seattle, WA.  A handful of confederate veterans who–later in life–moved to Seattle are buried here and the UDC erected the monument with the image of Robert E. Lee. 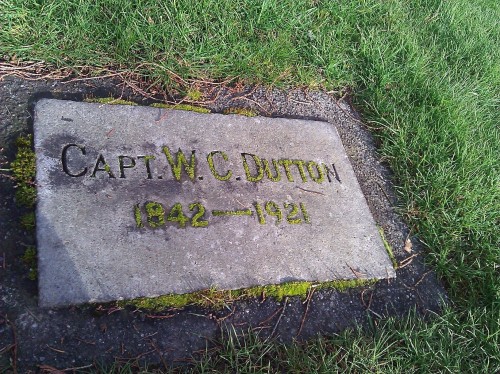 The Lake View Cemetary Confederate Monument is pretty tame by UDC standards, and is absent of any of the Lost Cause rhetorical flourishes and historical slights-of-hand many of their markers are infamous for (this is the group that–in all seriousness–lobbied for a monument to the “faithful slave mammies of the South” on the National Mall in DC in the 1920s).  Here’s a monument’s plaque near the state capitol of Texas in Austin that employs the slanted verbiage the UDC enjoys: